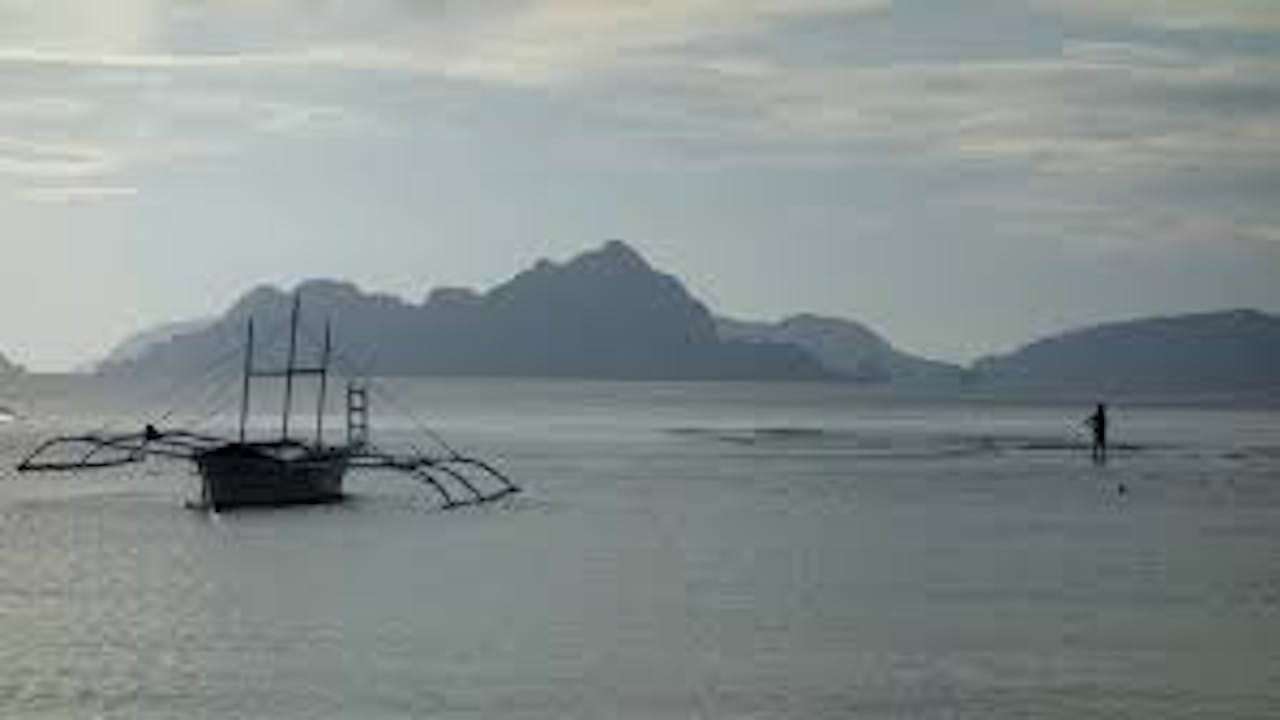 In Twins of Mankala, Jason DaSilva continues his series on children living in parallel worlds by moving through the lives of Kenyan children in Africa and North America. Eunice was born and raised in the village of Kilo in Kenya, while Kara and Kendall are twin eight-year-olds living in Massachusetts. As the twins narrate in English and Eunice in Kikuyu, they reveal their daily lives as they unfold-from waking up, school time and play, to their mannerisms, beliefs and customs. Awards and Accolades: Premiered at the Tribeca Film Festival (2006); Broadcast on PBS/POV (2006)