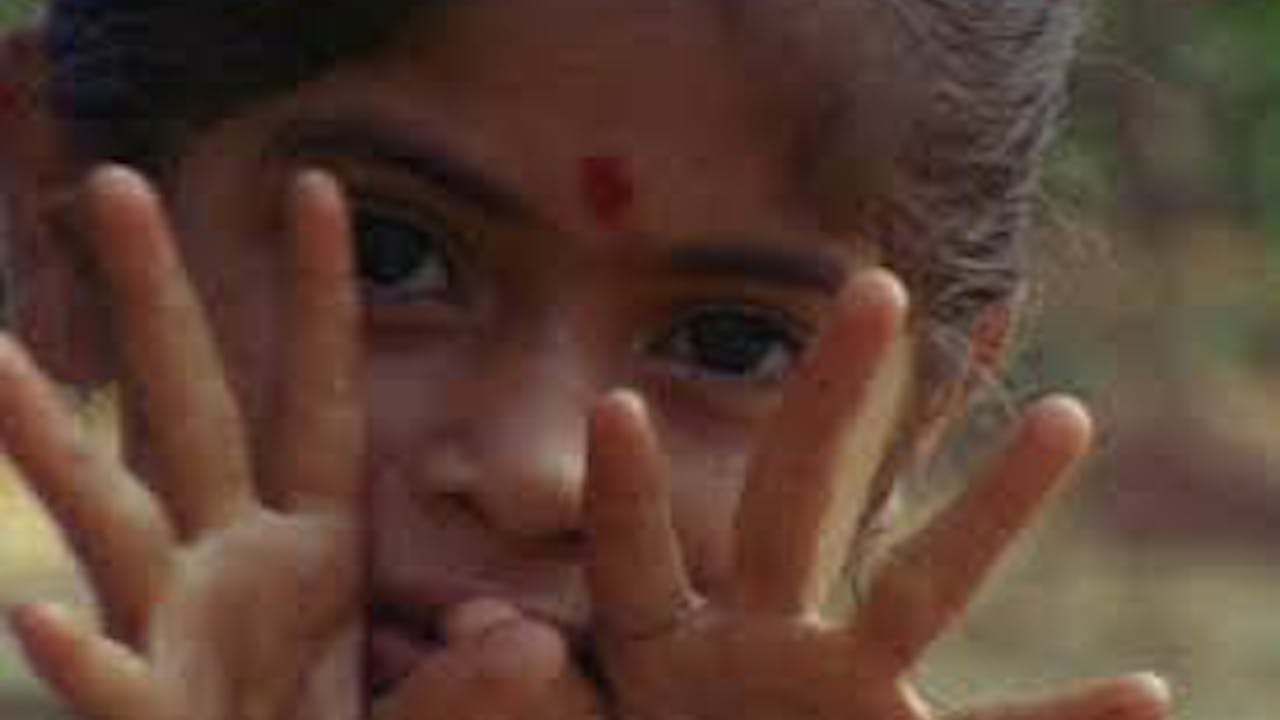 Olivia's Puzzle explores a day-in-the-life of two seven-year old girls, Reshma and Olivia. Although both are of Goan heritage, they lead distinctly separate lives. Reshma was born in and raised in Goa, India. Olivia was born and raised in British Columbia, Canada. The film weaves through the regular school day of these two girls, comparing differences and similarities in their lives. Reshma and Olivia tell their story in their spoken languages-one in English, the other in Konkani. They talk about their life, their hopes, dreams and aspirations and what kind of opportunities may lie ahead. Olivia's Puzzle creates a cross-cultural bridge between two young children, who in spite of living thousands of miles apart, have many things in common.
Awards and Accolades: Premiered at the Sundance Film Festival (2003); Screened at over 30 festivals; Received an Oscar Qualification; Broadcast on HBO, PBS/POV, CBC; Won Best Short, IAAC Film Festival (2003); Best Documentary, Chicago International Children's Film Festival (2003); Best Documentary, Reel 2 Reel Film Festival (2003)