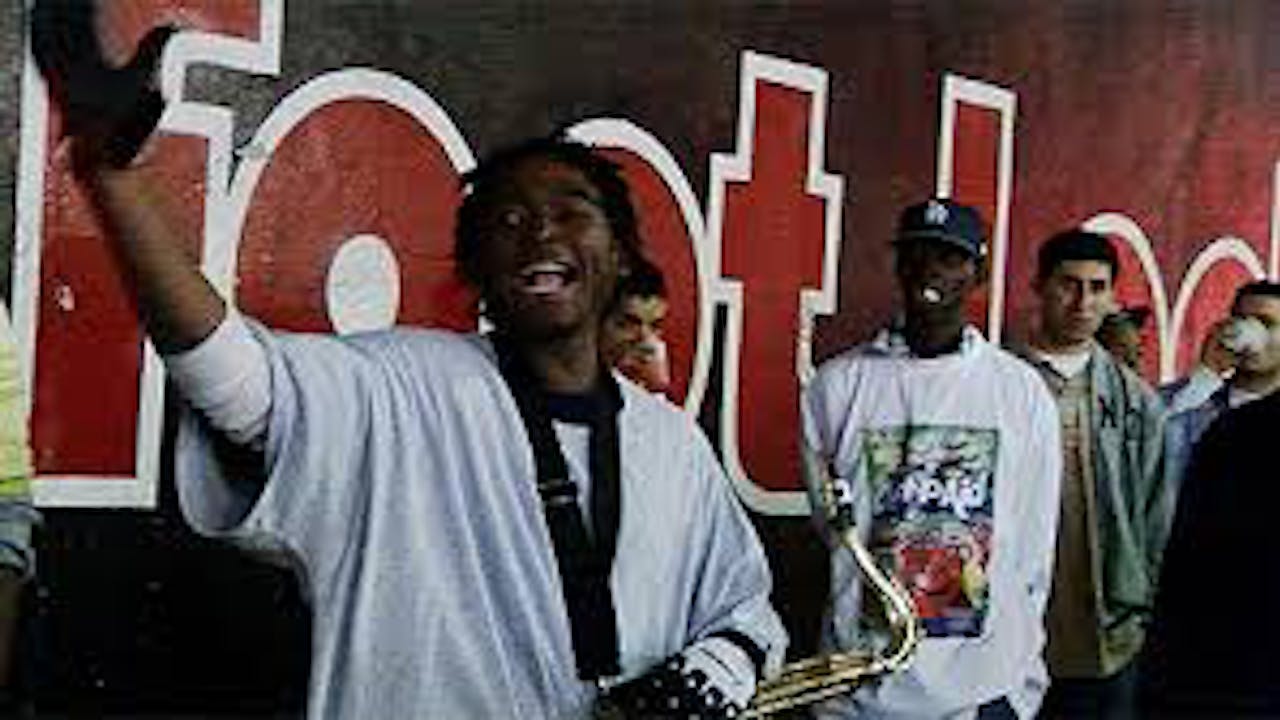 From the Mouthpiece On Back

From the Mouthpiece On Back is a feature-length documentary about To Be Continued Brass Band's courageous return to New Orleans in the wake of Hurricane Katrina and a tribute to their unique blend of jazz and hip-hop that is carrying the torch for Brass Band Music. Narrated by Kerry Washington.