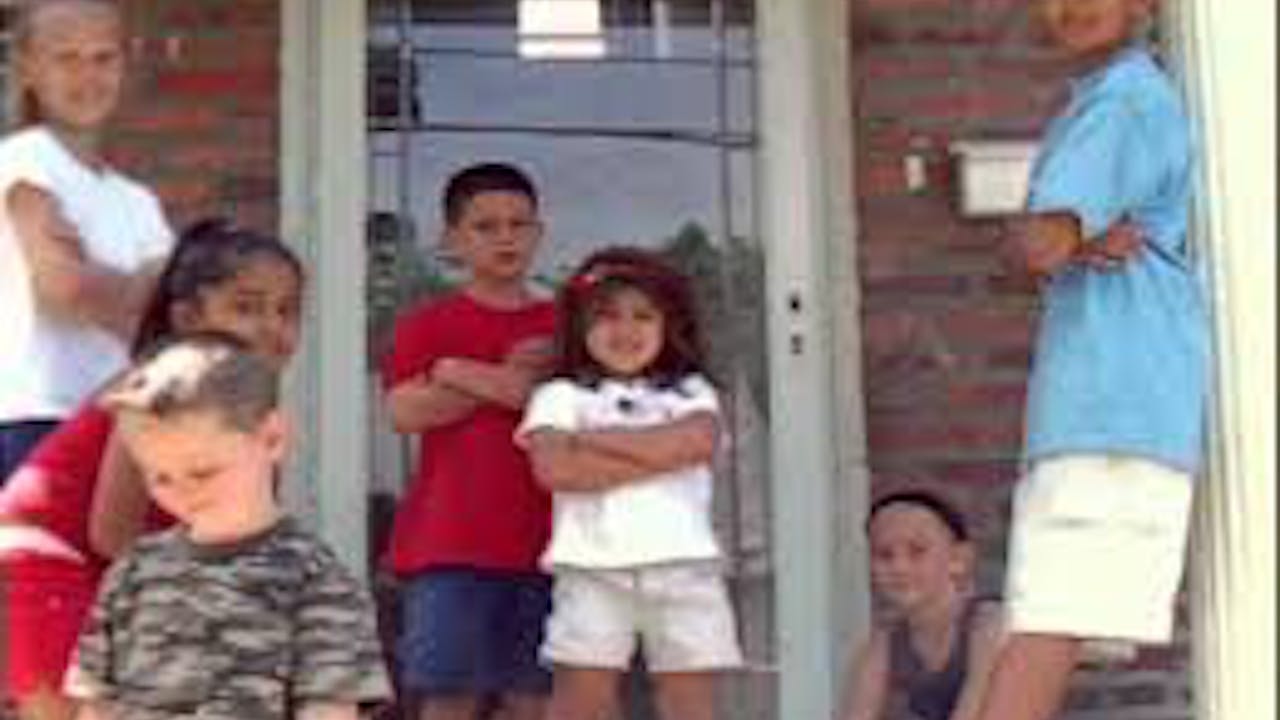 A Song For Daniel

A Song for Daniel compares a routine day of two nine-year-old boys — one living in Baghdad and the other, born and raised in New York City — and offers a profound examination of culture and place through the eyes of two Iraqi youth living on opposite sides of the world. Awards and Accolades: Premiered at the Tribeca Film Festival (2005); Broadcast on PBS/POV (2005)